The route Fytoko – Kato Kerasia follows the old pathway between the villages of Fytoko and Kato Kerasia. This old mule track was used for the transfer of firewood and other rural products. As a result of the heavy use of the past, the trail, yet abandoned for decades, is still visible and quite clear.

The village of Kato Kerasia belongs to the broader area of the lake Karla. Lake Karla, which was drained in mid-20th century, is again flooded today.

The trail is crossed in many points by dirt roads and asphalt roads which serve the agricultural activities of this semi-mountainous geographical aea. The only part of this old pathway which has survived until today is covering the distance from Loutziko village and up to Kato Kerasia.

The hike starts from Fytoko and follows the asphalt road for 370m. Then, we walk northwest on a dirt road, including small sections of concrete. After walking, through beautiful olive groves and rural cottages for the next 2.2 km, we start going downhill towards the spectacular single-arched stone bridge of Loutziko.

We pass over the bridge and we soon arrive at the courtyard of St. Ioannis church. Turn to the right and walk on the dirt road which follows the broad creek. The dirt road ends near a shepherds pen. Continue on a trail, well-preserved in the beginning, yet surrounded by lush vegetation. The hike offers a nice view to the ravine and the green covered slopes.
The hiking route Fytoko – Makrinitsa follows mostly the old pathway between the two villages. Moreover, this old road connected as well the villages of Pelion to the region of central Thessaly, an area of high economic importance.

The landmarks of the old pathway, such as the bridges and other infrastructure works have been successfully integrated in the current trail, resulting in a very elegant mixture of traditional and modern elements. Despite the fact that the trail is crossed in many locations by rural roads, it preserves its spectacular view to the landscape of the region. 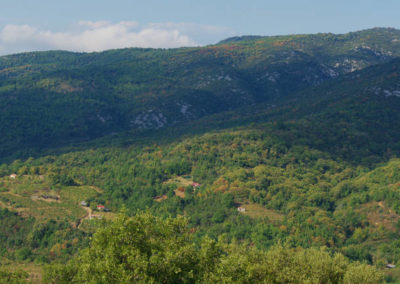 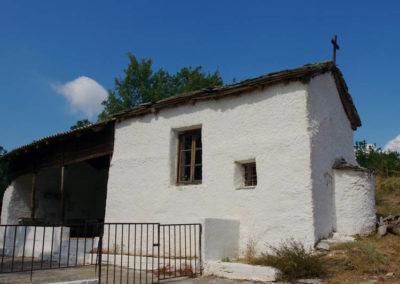 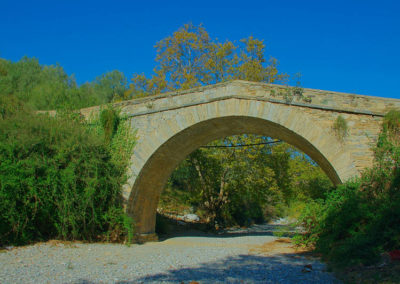 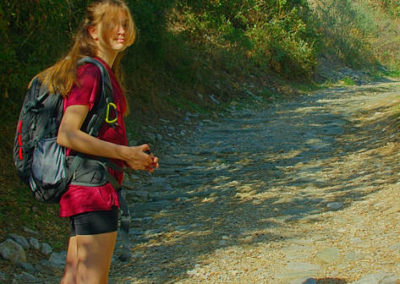 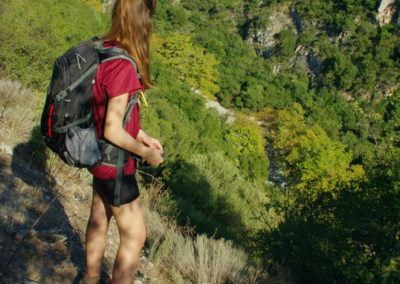 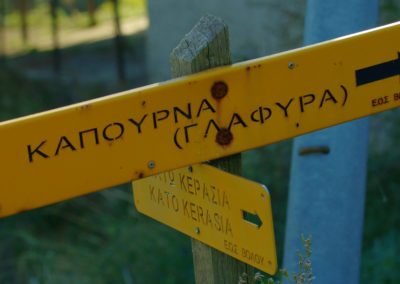 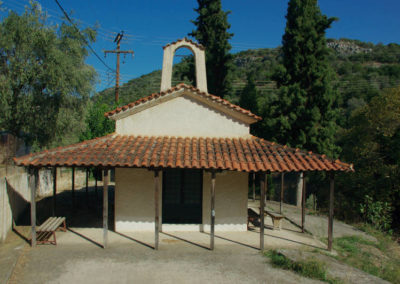 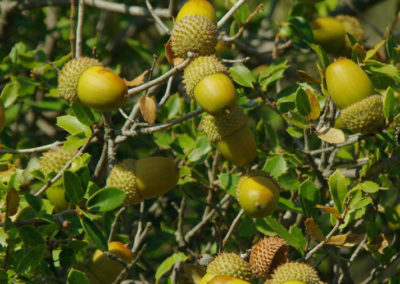